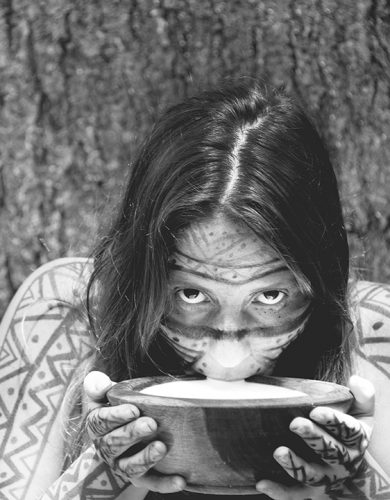 Gabriela is inserted in a tradition of exploring the limits and possibility of engraving, with names like Fayga Ostrower, Anna Letycia, Anna Maria Maiolino, Anna Bella Geiger and Leya Mira Brander, to name a few. Graduated in Printmaking from the School of Fine Arts of UFRJ in 2007, the artist has been structuring her poetics from the interest in the technical image constructed from videos, photographs and, more initially, the engraving, and by the idea to fix an image in time

Verbo 2018 – Gallery Vermelho – Sp, Launch of the book “Gift 2016” International Art Festival – Sp Arte 2017, Anima Auction at Gallery Luisa Strina 2016 -Sp. In 2015 she took part at the group show “Se Liga” at CCBB RJ and the “Technô” project Oi Futuro Flamengo RJ; was a finalist in the 3m Love Songs Festival at the Tomie Ohtake Institute in 2014, SP; participated in the Electronic Language International Festival (FILE) 2013; in 2012 was nominated for Pipa Award; took part at the 64th Salon Paranaense and the exhibition “Young Masters Prize Rupert Cavendish”, London, England; in 2011, she received the Honorable Mention in the video art festival “Lumen EX”, Badajoz, Spain; and received the Acquisition Prize on the 39th Exhibition of Contemporary Art of Saint Andrea, SP. 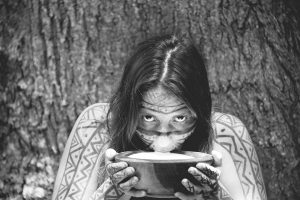 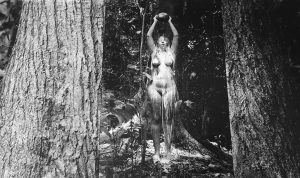 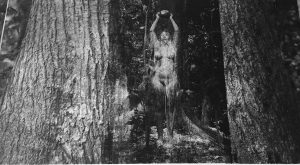 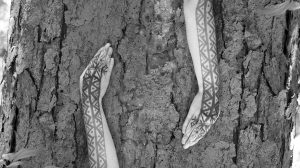