Despina is an independent space committed to develop platforms for research, production and exchange in the fields of art and cultural activism.

Active since January 2013, it has been established as a non-profit association in 2015. The space – a 400 m² historical building located in the city centre of Rio de Janeiro, Brazil – comprises several art studios. Despina runs an international art residency programme alongside a dynamic agenda of exhibitions, workshops, courses, performances, talks, film screenings, among other activities.

The projects developed by Despina are based around the following proposals:
– create a lively and supportive environment for the development and exhibition of contemporary art, instigating critical thinking
– facilitate experimentation and innovation in contemporary art practices by stimulating dialogue between artists and across cultures
– support and strengthen connections between art and activism
– widen access to contemporary art, fostering the participation and visibility of historically marginalized agents
– contribute to the urban and cultural revitalization of the area where the space is located

Despina has developed collaborations with several organizations and institutions across the globe, such as Central Saint Martins – University of the Arts London, Diagonale Arts and the Arts Council of Montreal, Fruitmarket Gallery and the British Council. Despina is also a member of the Network Partnership of the Prince Claus Fund.

Despina is one of the cities imagined by Italo Calvino in his work “The Invisible Cities”, originally published in 1972. In this book, the Italian author describes a city that looks different to those arriving by land or by sea, suggesting a reflection on the contradiction and duality of the human spirit as well as the diversity of perspectives that a single object can provide. 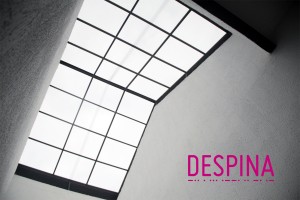 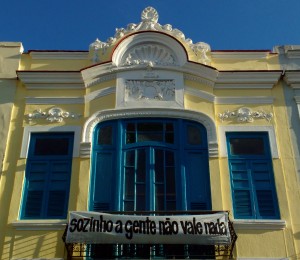 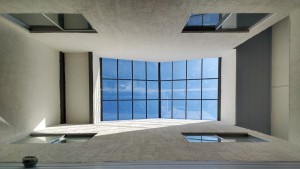 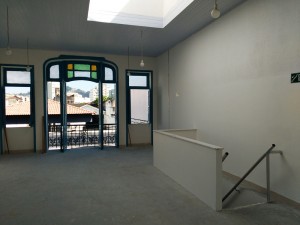 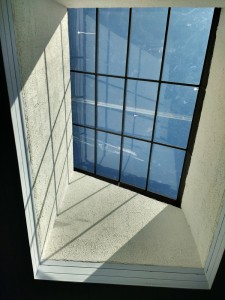 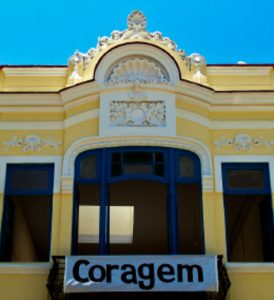 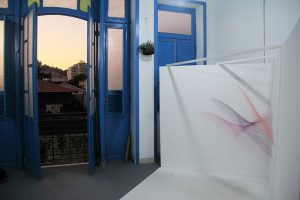 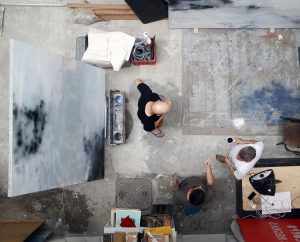 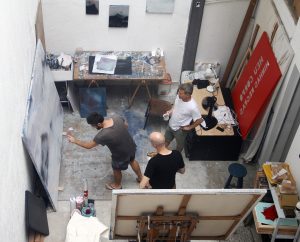 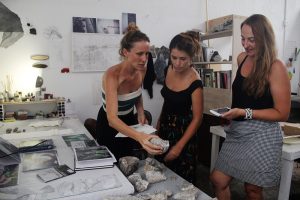