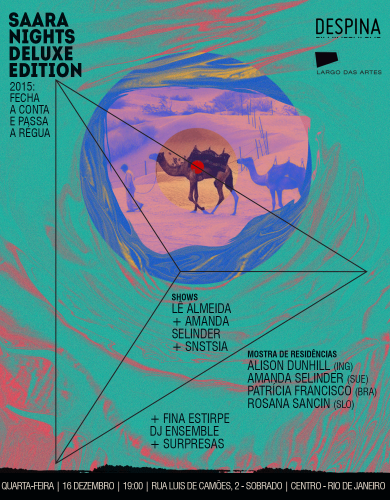 The second edition of our SAARA NIGHTS was special. In addition to our residency final shows, we invited carioca musician Lê Almeida, the multimedia group SNSTSIA and the artist in residence Amanda Selinder to present their music projects. On the same night, carioca artist Felippe Moraes (coordinator of our LargoLAB) held his”Orbits” action.

LÊ ALMEIDA is a Rio based musician who writes concise songs about old jeans, bikes and pills, saturated by high doses of fuzz. Almeida is also behind the DIY label “Transfusion Noise Records” (founded in 2004) and since 2013 he has been managing “Escritório”, a studio and recreation club that is the home of a new generation of alternative bands. For this concert at Largo das Artes, Lê will present some songs taken from his second album, “Paraleloplasmos”, which was released in March 2015.

SNSTSIA is a group of visual artists who met in April 2015 in order to explore new combinations of sounds, words and images. Alexandre Palito (words and vocals), Rafael Bandeira (flute), Thiago TW (guitar, bass), Vagner Do Nasc (bass, synthesizers) and Wilson Domingues (visuals) have in common a taste for improvisation, mockery, ludic and chaotic environments, old and new technologies, which makes this collective a gang of restless guys willing to make some smoke and disturb our perceptions. 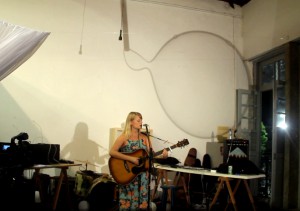 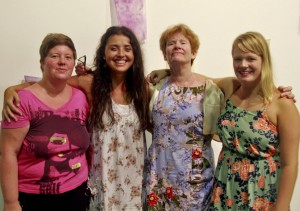 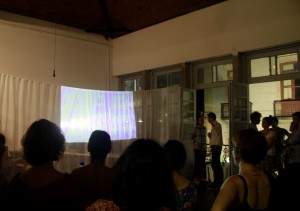 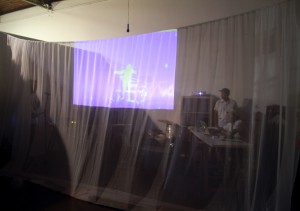 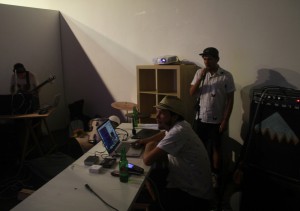 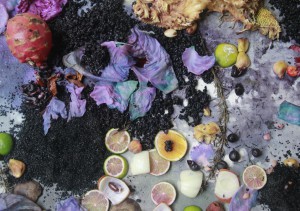 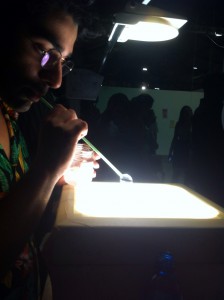 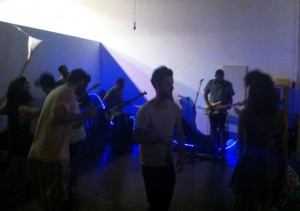 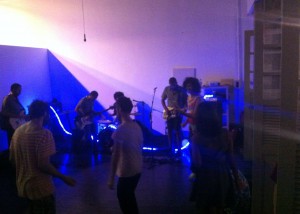 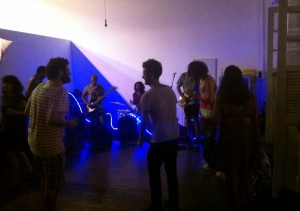