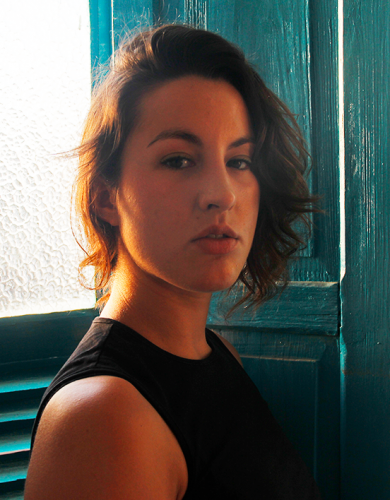 Lives and works in Barcelona, ​​Spain. She is currently doing her Master’s Degree in Research and Artistic Production at the Faculty of Fine Arts – University of Barcelona, ​​where she also holds a Bachelor in Arts. During her graduation, she participated in an exchange at the Accademia di Belle Arti di Venezia. Her work has already been shown at “Frontex Cortex”, during a residence in Arraiolos (Portugal); “lokal_30” gallery, in Warsaw (Poland) and at “Mecànic”, in Barcelona.

Marvila’s research is focused on the development of the relationship between individuals and the spaces they inhabit, and their subsequent interactions. Using the action of walking as a way to approach and occupy a space, and later perceiving it as a living organism, she observes the features of an environment and tries to understand it, activating all the senses, often mutating her own attitude to become part of it, through forms of both physical and mental camouflage, and imitation. Having photography, sculpture and installation as her main supports, Marvila has produced multiple reflections and representations of the universes she found, with a recent transition from purely visual work to a more tactile projection of ideas.

During her residency in Rio de Janeiro, Marvila identified in the spaces through which she passed marks of events and past moments, marks of constant mutations in the landscape, a track of scars imprinted on concrete skin covered by old and new wounds. 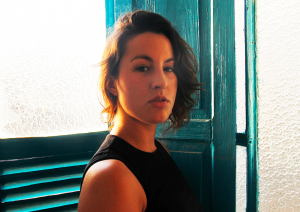 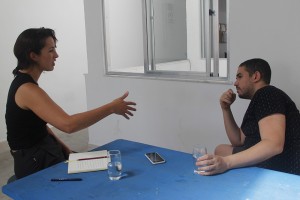 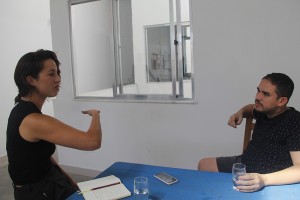 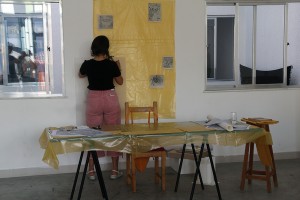 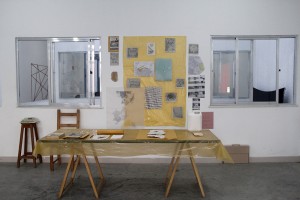 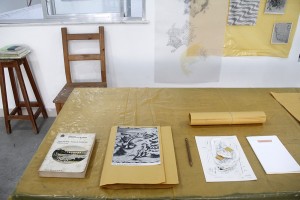 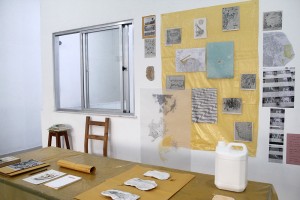 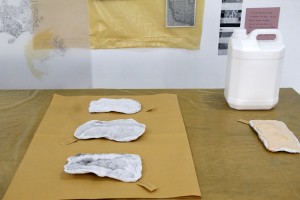 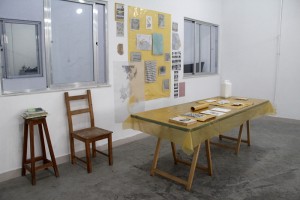 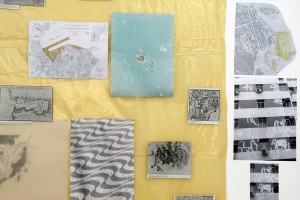 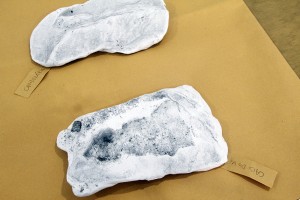 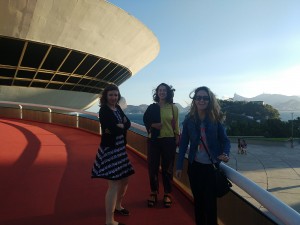 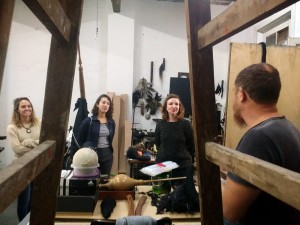 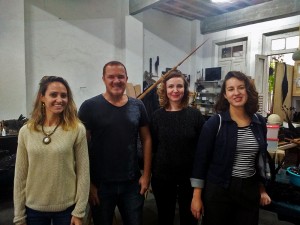 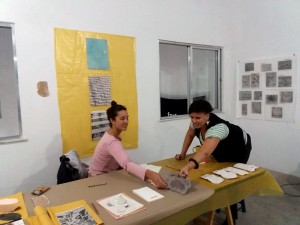 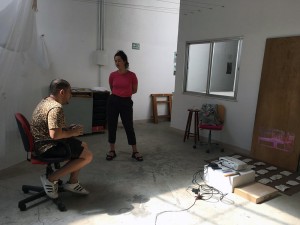 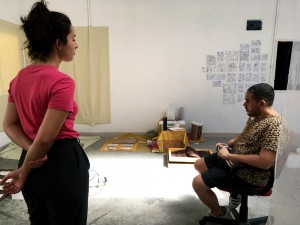 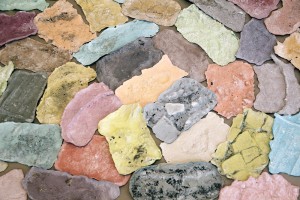 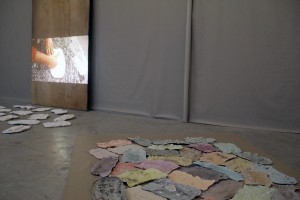 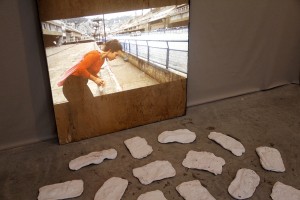 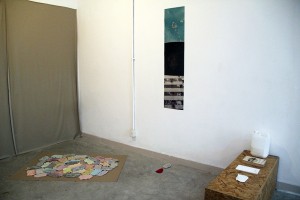 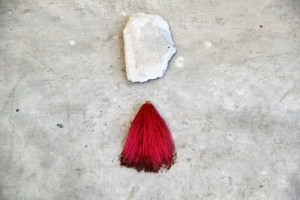 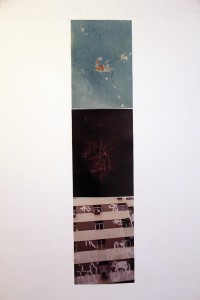 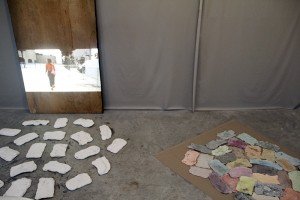 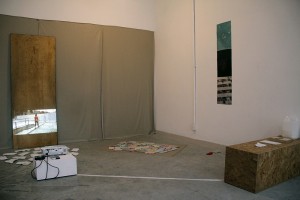