Lives and works in Rio de Janeiro, RJ. With a degree in Fine Arts from Unicamp (2003) and a pHd from Centro Cultural Mariantônia (2010), Lydia develops her works through drawing, engraving, photography and urban interventions, choosing the relationship between the city and the natural space as the main motif of her investigation. She also works as a visual arts teacher and illustrator.

She participated in several art salons, among which the 17th Salão Nacional de Arte de Jataí – GO, the 25th Salão de Praia Grande (2018) and the SAC Piracicaba (2016, 2017 and 2018), the latter she received the “Portfolio Reading” award. In 2017,  she participated in the meeting of anthropology ReACT, at Universidade de São Paulo (USP), with an exhibition and a drawing workshop. Also participated in the Integrated Arts Project (ProAC) “Riotietê and other drifts”, as a guest artist. Between 2015 and 2018, the artists worked for SESC-SP, leading workshops and developing interventions related to her project “Herbs SP – Occupation | Elevado Costa e Silva “, which received in 2014 the Funarte Women in Arts Award. 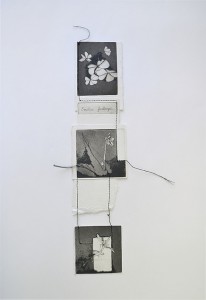 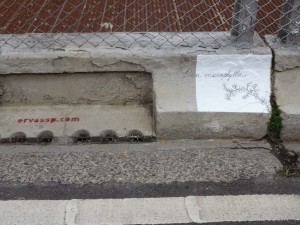 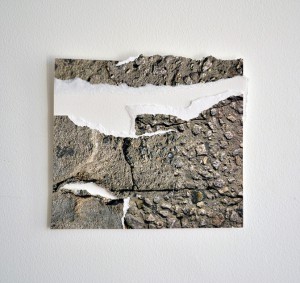 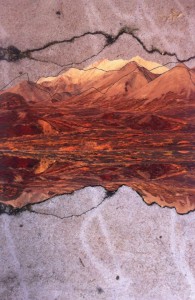 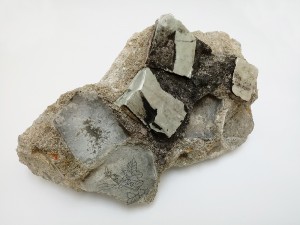 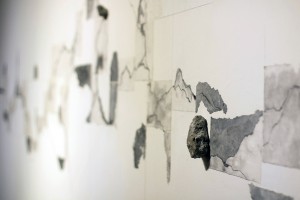