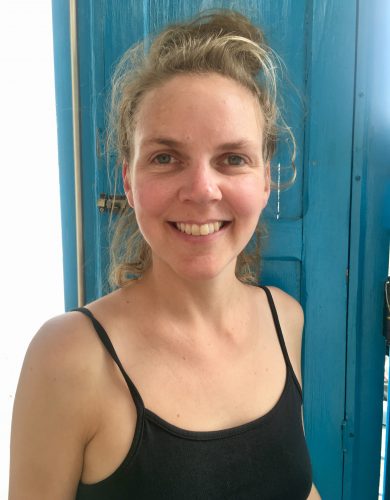 Ania is a composer and musician based in Melbourne, Australia. Her love of music in its many forms and as a universal language has led her to work across a diverse range of musical styles, from composition for theatre and film to performing in bands to releasing her first solo album as electronic artist Synthotronica. As a soundtrack composer, she has collaborated on projects ranging from audio installations to contemporary dance, children’s theatre to video art, and a recent solo performance at Melbourne’s Planetarium.

Ania’s project at Despina is entitled This City This Sound. In this project she composed a musical work that is inspired by, and features elements of, the sounds of the city of Rio De Janeiro. Ania is interested in the sounds that make up a city – what are the sonic characteristics of a city, and what are the sounds that contribute to its identity? During her residency, Ania spent time making field recordings of various locations throughout the city of Rio de Janeiro, exploring different sonic environments and gaining a sense of the city’s sonic personality. She gathered a diverse palette of sounds from which she drew to create her composition, which incorporated these recordings with other musical elements in a recorded musical work presented as an instalation at Despina.

Following this initial presentation in Rio, Ania plans to build a series of further compositions using this process by undertaking her This City This Sound project in other cities around the world. 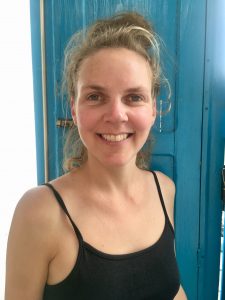 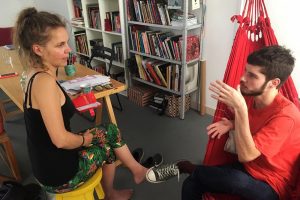 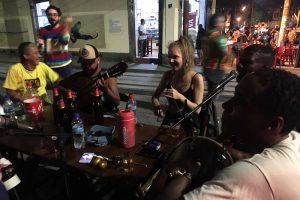 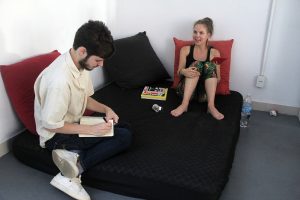 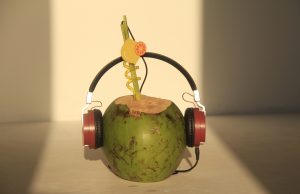 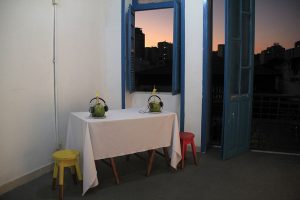 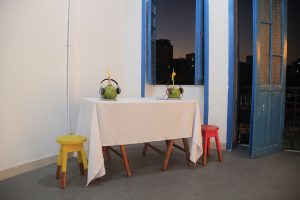 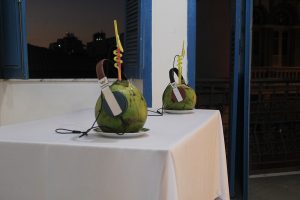 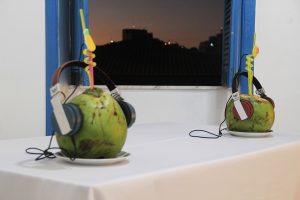 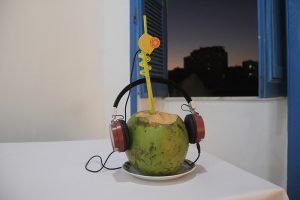 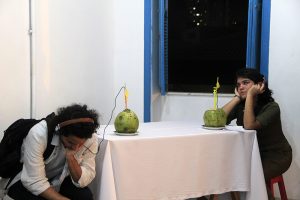 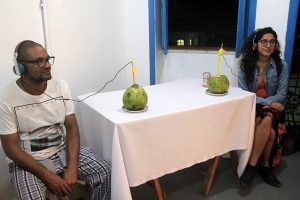 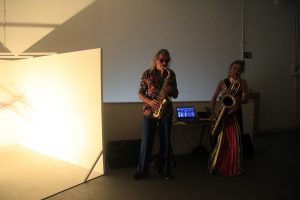 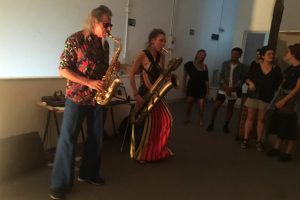