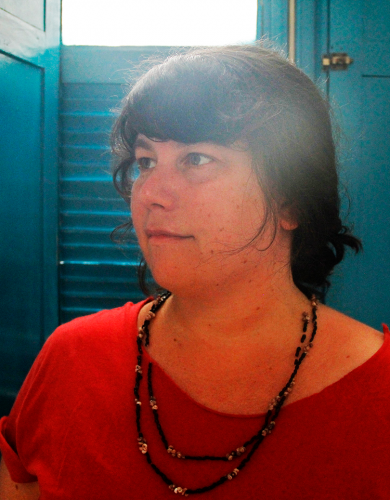 Lives and works in Darwin, in the Northern Territory of Australia. She is a visual artist, creative producer and a community arts worker.

In her practice, Amina works predominantly within a geometric conceptual framework through the mediums of mural painting, wall drawing and installation. She makes large-scale works, often using these mediums in combination to create site-specific works, either directly onto the walls or by installing pieces developed for the specifics of a gallery or alternative spaces.

Amina has exhibited extensively across Australia and in Southeast Asia, including at Watch This Space (Alice Springs, 2010), Jogja Gallery (Yogyakarta, Indonesia 2012), Sangkring Project Space (Yogyakarta, Indonesia, 2013), KRACK! STUDIO (Yogyakarta, Indonesia, 2014), Griffith University Art Gallery (Brisbane, 2015), Verge Gallery, University of Sydney (2015), Firstdraft (Sydney, 2015) Sydney Non Objective (2016), J-Studio (Manila, Philippines, 2016) and 98B COLLABoratory (Manila, Philippines, 2018). Amina has been included in the Gertrude Contemporary Studio 18 Residency Program and has received numerous prestigious grants and awards for her work as a visual artist, including through the Australia Council for The Arts, The National Association of the Visual Arts (NAVA) and the Ian Potter Foundation and the Northern Territory Government.

A Combinatorial Explosion (work in progress)

Amina is currently developing a new body of work under the auspices of the Australia Council for the Arts. Her residency at Despina was dedicated to the research and development phase of her ongoing project titled “A Combinatorial Explosion”, in which she looks at the exponential cascading chain reactions that occur in nuclear explosions. At the moment, she is exploring a visual mash-up of diagrammatic representations of nuclear reactions and imagery from the history of nuclear technology, which is referenced as source material, informing the form and composition of the mural.

Amina is currently working with geometric conceptualism to create a progressive composition whereby one abstract form triggers another, and another and another, etc. The progression of forms makes its way around the gallery walls and other atypical aspects of the space(s), so that the space becomes enveloped by the composition. The artist composes her works from abstract forms which are stylised, cartoon-graphic – and are situated in a shifting spatial landscape. The composition is dense in form, colour and pattern and the aesthetic sense references to the Neo-Geo Conceptual Movement, Atomic Age Design and Neo-Concrete Abstraction.

With the support from 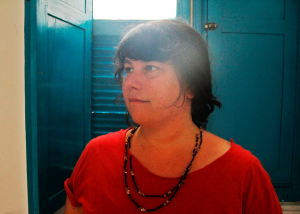 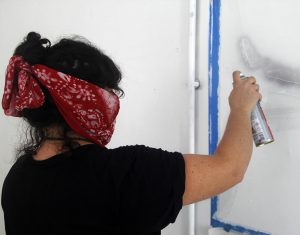 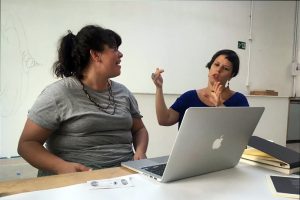 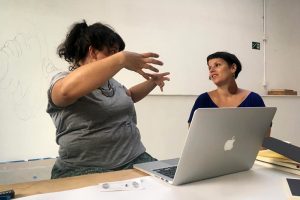 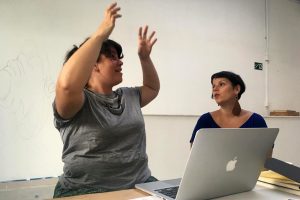 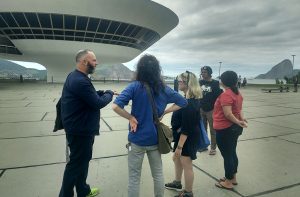 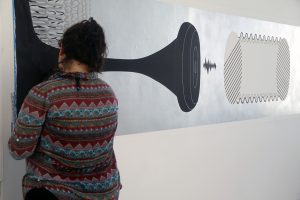 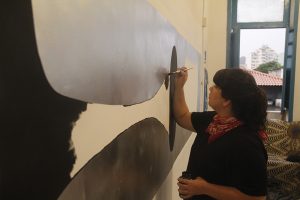 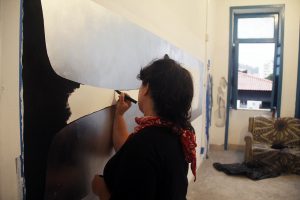 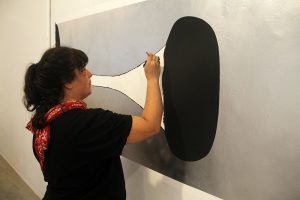 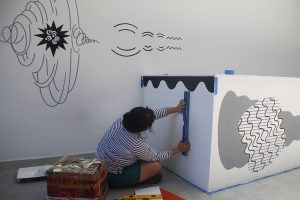 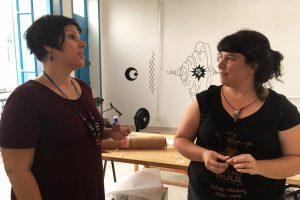 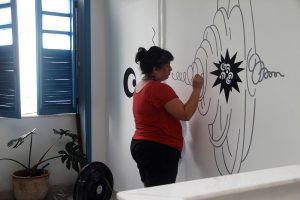 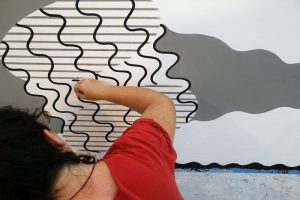 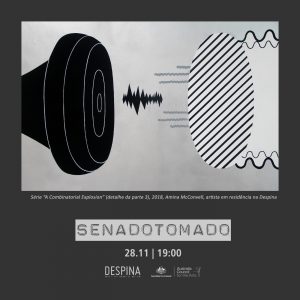 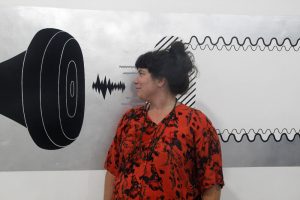 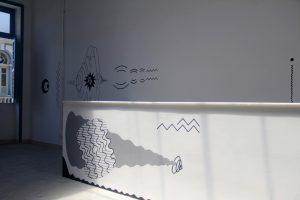 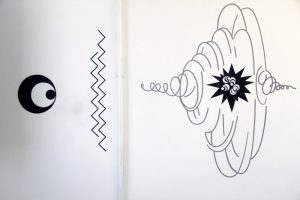 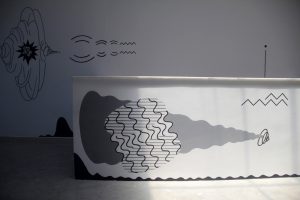 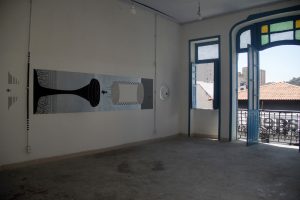 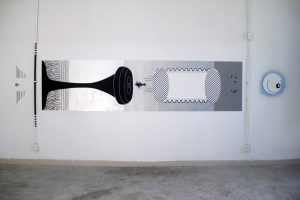 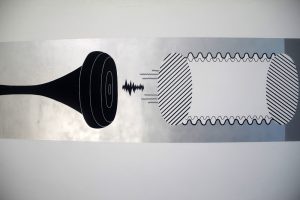 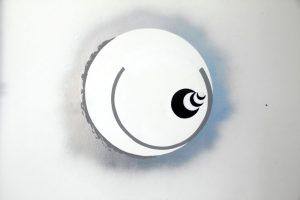 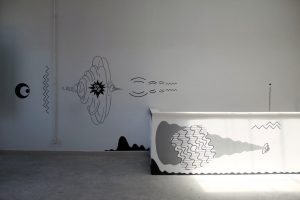 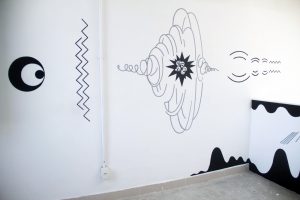 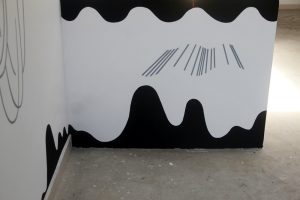 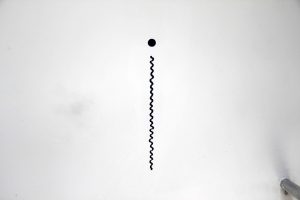