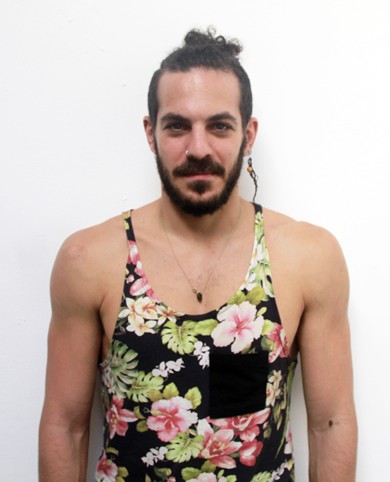 A video journalist, documentarian and storyteller living and working in New York City. His work seeks the intersection between journalism, art and academia by looking for those points where theory meets lived experience. He graduated from Columbia University’s School of Journalism and was a fellow at the UnionDocs center for documentary art. His work has been exhibited across the US in film festivals and educational screenings. His larger body of work focuses on the margins of society as a test of a society’s strength. More recently, his work focuses on non-central urban spaces in The Americas as societies of expanding consciousness in the wake of gentrification and flight from the largest capital cities.

In a complex context of post-Olympic Rio, a collectively agreed-upon rhetoric of economic and political crisis and municipal elections, how can this unique moment on Rio de Janeiro’s urban narrative be captured? Adam Golub’s project through Despina Residency Programme will create a portrait of this unique period. Looking to create an aesthetic portrait that is based in the context of the socio-political stories that emerge from within the city’s daily life, Adam’s work will scrape the margins and the mainstream and seek to bridge the gap between rhetorically-generated mythologies of Rio and lived experiences of its residents.