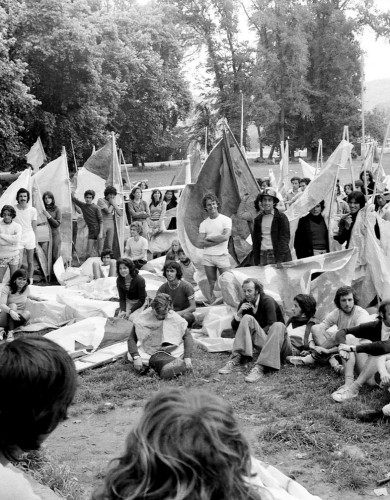 “Los Torneos” is the name of a game created and developed by architect and professor Manuel Casanueva, alongside a group of colleagues and students of the Catholic University of Valparaiso School of Architecture (Chile) between 1974 and 1992. Designed as a playful and collective exercise, its structure (space, equipment, rules, and artifacts) sought to generate different situations of body and spatial interaction, with emphasis on chance and improvisation. The exhibition that opens at Despina | Largo das Artes gathers documentation (photos and videos) of some selected “torneos” as well as pictures of Casanueva study books. Both images and documentation are displayed for the first time in Brazil.

During the opening event, a re-edition of the publication “Jugador como pelota, pelota como cancha”, edited and illustrated by Felipe Mujica, will be available for sell. Printed in risograph with a  silk cover, this is the third edition of a total of 100 copies, bringing together images and text descriptions of each “torneo” (written by Manuel Casanueva – in Spanish and English).

Information about the image (above) 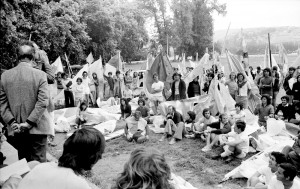 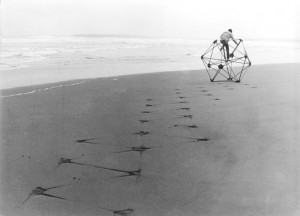 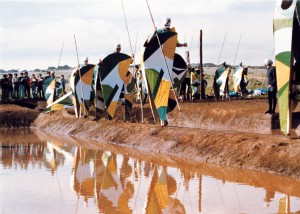