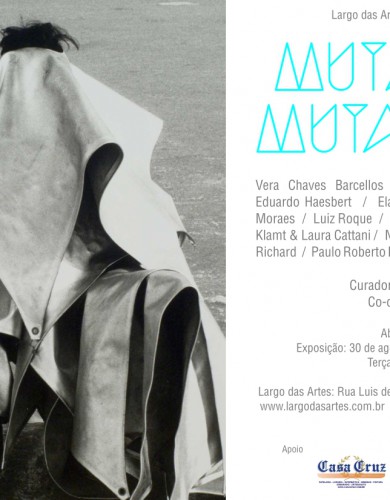 Mutatis Mutandis starts with the work “On Ice” by Vera Chaves Barcellos, discussing issues related to the transformation of the world and our perception of the shapes that make up the contemporary landscape.

Starting from the modernist maxim of reshaping the future, the exhibition showcases artists from different generations, producing an arc that starts with Vera Chaves Barcellos and Paulo Roberto Leal , passing through Elaine Tedesco and reaches young artists like Daniel Steegman and Luis Roque.

All artists exploit geometric or flowing forms that signal the deconstruction of the preexisting formula in art over the second half of the twentieth century, whether through the study of space or iconography.

This is not a project of historical revision, but rather an aesthetic exercise of reconfiguring the look and matter, seeking new forms, human and inanimate, organic and industrial, pointing to successive social, political and ideological projects.

These are some of the elements that make up the show, alongside other less explicit themes. The collaborations establish an atmosphere of building, and sometimes of deconstruction. The notion of metamorphosis and transformation is key to Mutatis Mutandis. 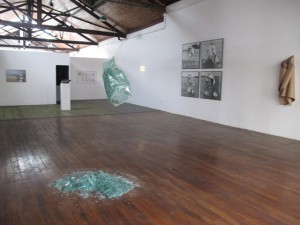 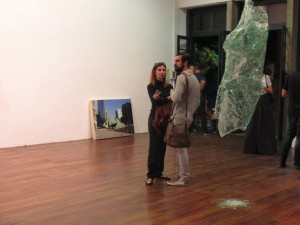 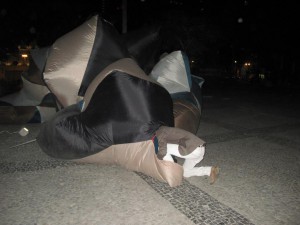 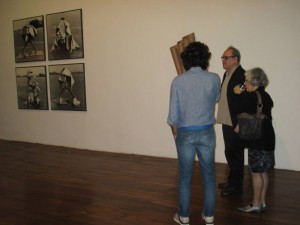 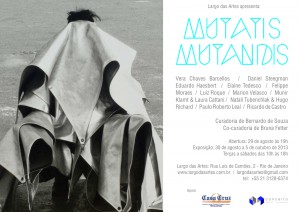 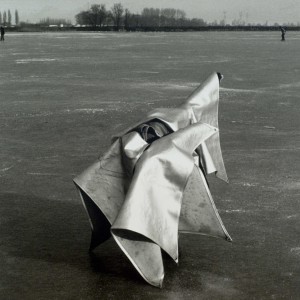 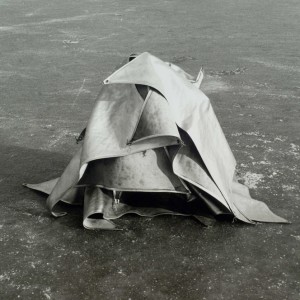 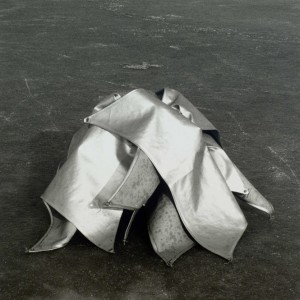 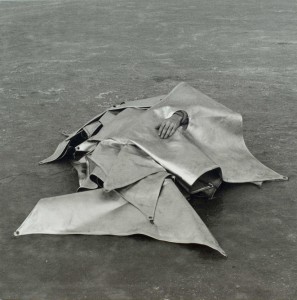 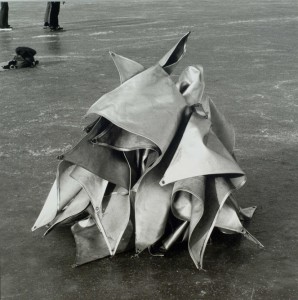 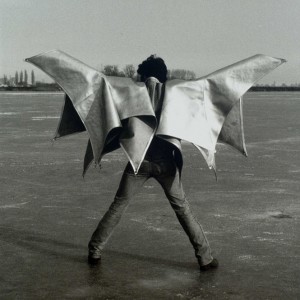 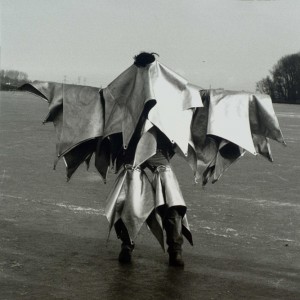 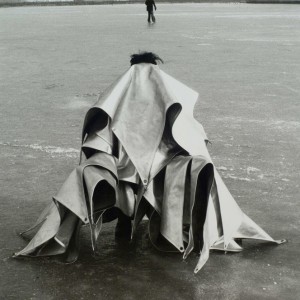 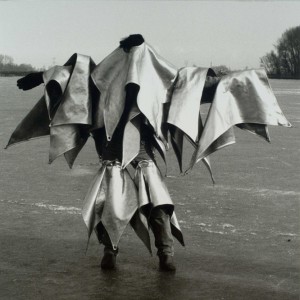 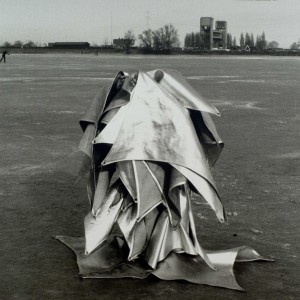 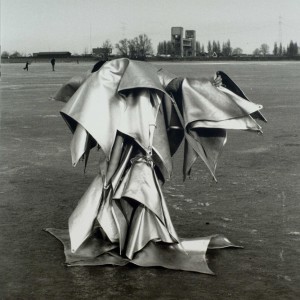 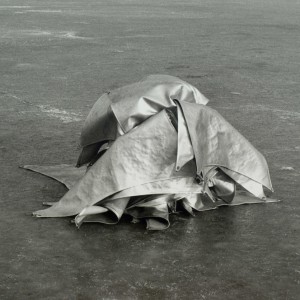 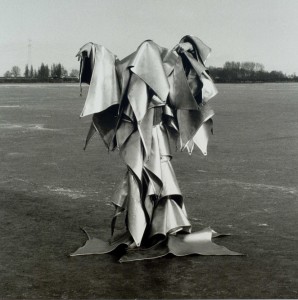 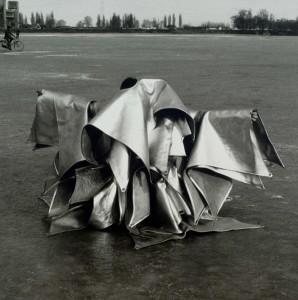 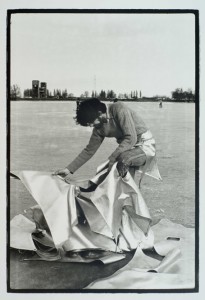 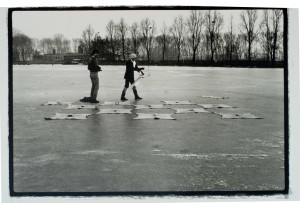 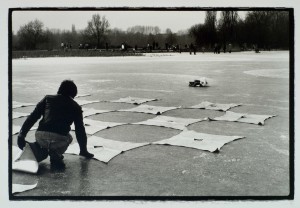 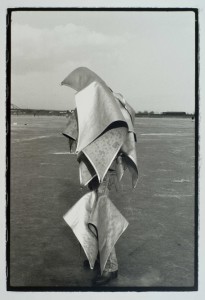 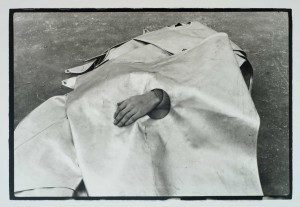