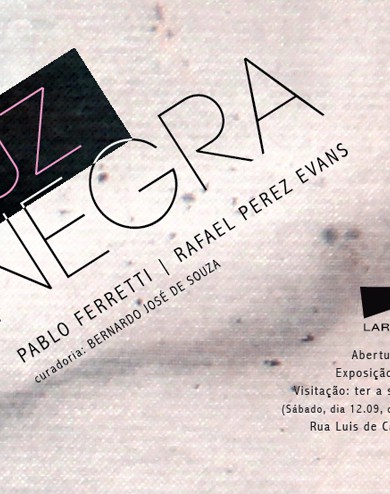 In this exhibition, artists Pablo Ferretti and Rafael Perez Evans confront pictorial practices which are based on the relationship between history and individual memory, between surface and depth. In a subjective and collective archeology exercise, both artists shed light on what Giorgio Agamben calls “the darkness of the present”.

Rafael Perez Evans is a Spanish/British artist who lives and works in Rio de Janeiro. Graduated in Fine Arts from The Goldsmiths University of London, his works have been exhibited in Mexico, United States, London, Berlin, Madrid and Sao Paulo. Exploring ethnographic research in his practice, Rafael deals with local and collective histories, which will result in mixed media installations, on which incur photography, furniture, video, abstract paintings and collected images. This mixture of elements aim at producing new stories and potential problems inherent in their readings. Some works in video and other actions activate a tracking exercise, something like following the steps, digging the information. Art as archeology.

Pablo Ferretti was born in Porto Alegre (Rio Grande do Sul) and lives and works in Rio de Janeiro. His research on painting deals with issues of accumulation and suspension, control and impermanence. Graduated in painting from the Federal University of Rio Grande do Sul, Porto Alegre, RS (2001), Pablo has a master’s degree in painting at the Royal College of Art, London, England (2006-08). In 2008, the artist is awarded an annual scholarship by The Ridley Scott Associates, RSA Films Artist in Residence. In 2012, he is featured in the VI Açorianos Fine Arts Prize, in Porto Alegre. In 2014, he is shortlisted for the Investor Professional Art Award – PIPA. 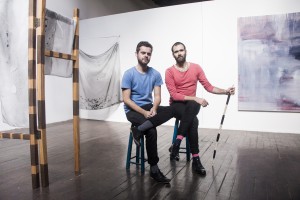 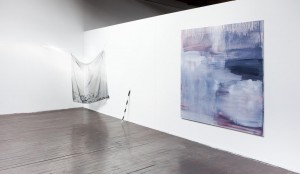 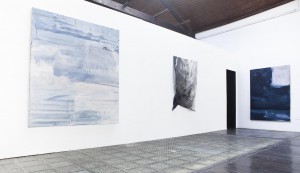 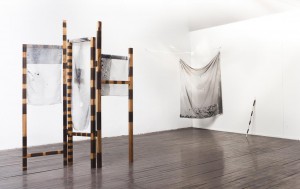 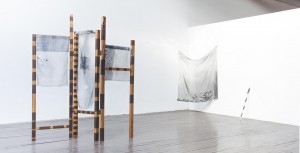 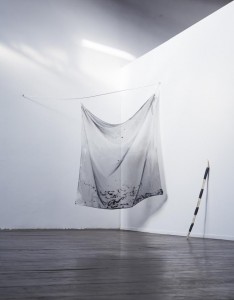 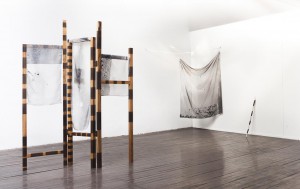 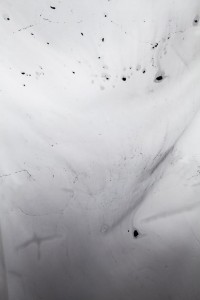 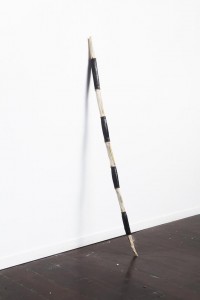 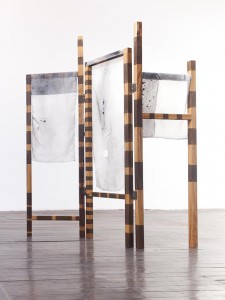 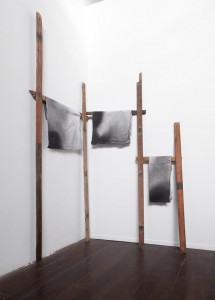