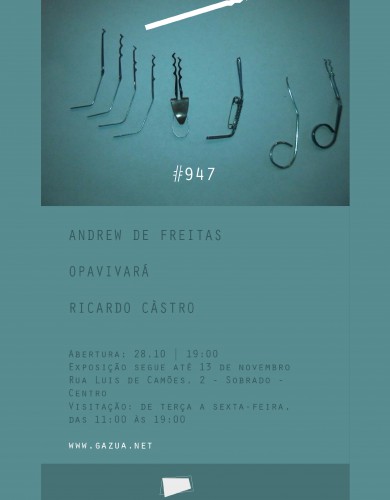 On 28 October 2015, Gazua #947 was opened to the public as the first action of the Gazua platform*, bringing together the works of artists Andrew de Freitas, Ricardo Càstro and Opavivará collective.

ANDREW DE FREITAS often uses various tools and production processes in order to exploit the peculiarities of everyday experience. His works reconfigure pre-existing materials and situations, altering the familiarity we have with objects of everyday life. The artist studied art and philosophy in his hometown of Auckland, as well as in Canada and in Frankfurt am Main, as a student of Simon Starling and Peter Fischli. Currently, Andrew lives and works in Rio de Janeiro, where he participates in the Capacete Programme.

OPAVIVARÁ is a collective formed in 2005. The group creates devices, which provide collective experiences and actions in public places, galleries and cultural institutions, proposing a sort of inversion of modes of occupying urban spaces. Opavipará actively participates in the contemporary art scene in Brazil and abroad.

RICARDO CÀSTRO is a visual artist, performer and creator of the “Abravanada Art”. He lives and works between São Paulo and Rio de Janeiro. His main research focuses on the relatioship between body and space. Currently, Ricardo is engaged in the execution of works open to public participation. Through installations, videos, performances and objects, the artist proposes an individual shifting, which can open a new mental space and a new form of free thinking. Ideas of magic, cycle, death and rebirth are present in Ricardo’s production. He holds a degree in Architecture and Urbanism from Mackenzie University (São Paulo, 1995) and a specialization in Visual Arts from Fundação Armando Alvares Penteado – FAAP (Sao Paulo, 2000). 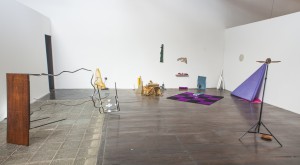 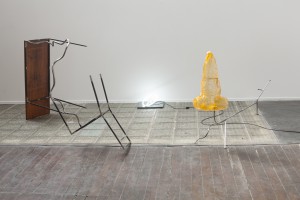 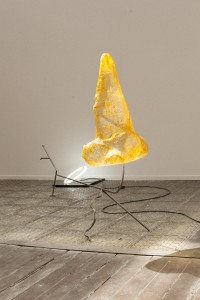 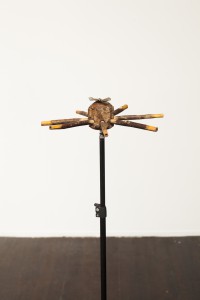 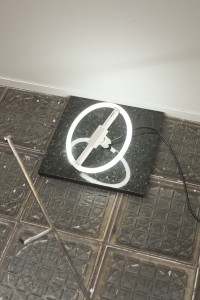 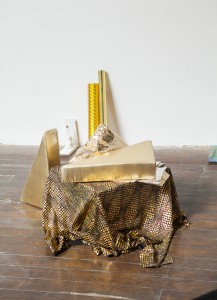 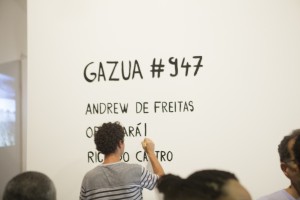 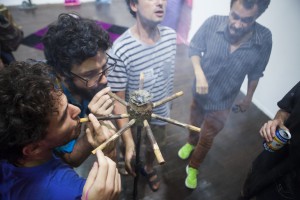 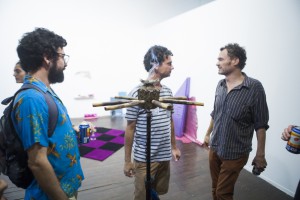 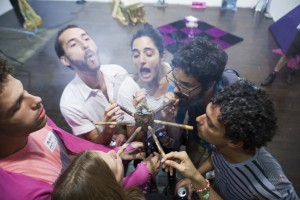 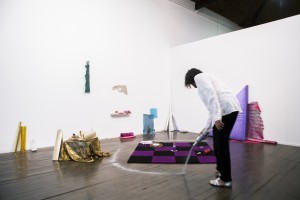 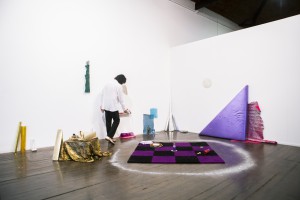 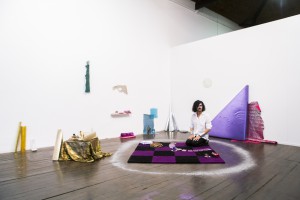 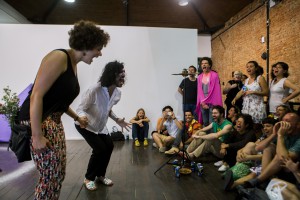 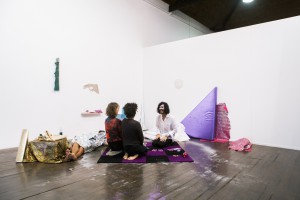 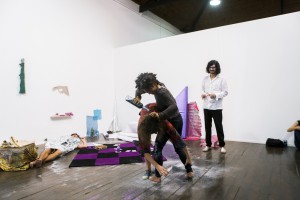 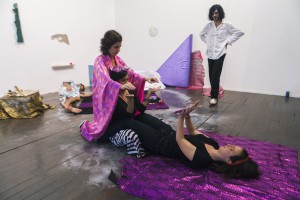 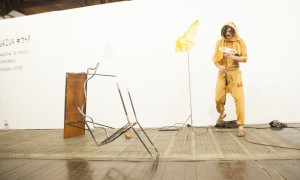 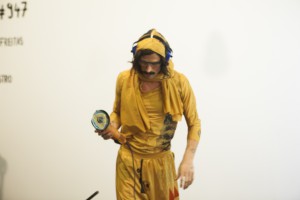 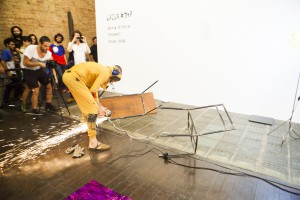 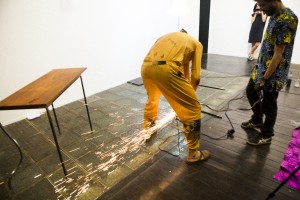 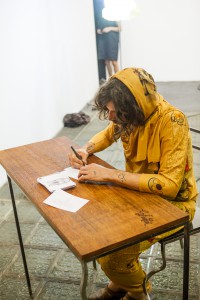 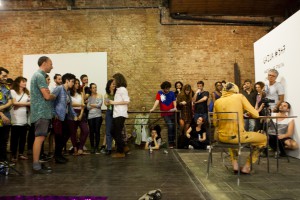 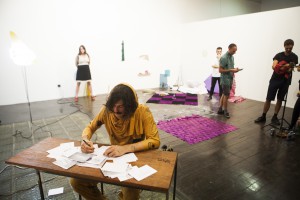 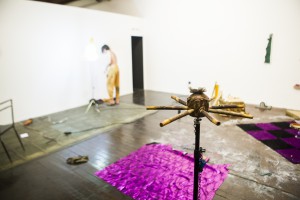 * Gazua means any lockpick tool which serves to open locked doors and padlocks. Gazua comes as a platform which brings together artists and people involved in other production areas. The goals are to promote rapid access to exhibition spaces and unconventional spaces in Rio de Janeiro and to develop channels to materialize various projects. The artists involved in Gazua are Anton Steenbock, Rafael Perez Evans and Pablo Ferretti. All of them have studios at Despina, which serves as a spot for drawing up and implementing proposals.