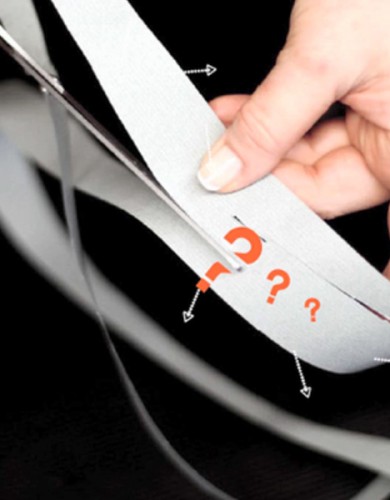 In this first public event of our Art and Activism in Latin America project, the psychoanalyst and professor SUELY ROLNIK – whose research focuses on subjectivity thought from a transdisciplinary point of view (which is inseparable from a clinical-political pragmatics) – talks about the “colonial-capitalist unconscious” and the relevance of micropolitical resistance that has been spreading in some sectors of Brazilian society.

With the notion of the unconscious of colonial-capitalism, the intention is to describe the politics of dominant desire in a modern western culture, whose origin, as we know, is inseparable from capitalist economy and from the colonisation business. More precisely, we’re speaking of an “antropo-falo-ego-logocêntric” politics – in which anthropophagic, egocentric and chauvinistic  view points predominate: that operate obstructing the access to the effects of world forces acting on our bodies. This blockage in body-knowledge make us deaf to the life demands and to the creation of displacement modes of existence which suffocate them, enabling the power of assessment that is inherent to affection – condition to be on the level of this requirement. With different developments and drifts throughout history, this cultural, economical and subjective regime updates itself today in the figure of financialized capitalism. Through the neo-liberal state and the new technologies of communication, this cultural regime was able to colonize the planet as a whole, violently eliminating all barriers to its power. This puts us in a situation of extreme gravity, impossible to be deciphered – if we insist in an exclusively macropolitical approach. To activate body-knowledge, is an essential condition in order to leave behind the perplexity and impotence we live under, and create decisive actions that transform effectively the logic that governs the current state of things.

SUELY ROLNIK is a psychoanalyst and professor at PUC-SP University. Her research has subjectivity as the main focus, from a theoretical transdisciplinary point of view, inseparable from a clinical-political pragmatics, favouring visual arts as a field of action in the last twenty years. Author of: A hora da Micropolítica, “The time of micropolitics” (SP: N-1, 2016), “Anthropophagie Zombie” (Paris: Black Jack, 2012), “Archivmanie” (dOCUMENTA 13, 2011); “Sentimental Cartography” (Porto Alegre: Sulinas, 1989) and co-author of “Micropolitics – Cartographies of Desire”, with Félix Guattari (Petrópolis: Vozes, 1986), published in 8 countries. Founder of the Archive for a Piece-Happening (65 video-interviews around Lygia Clark’s propositions).