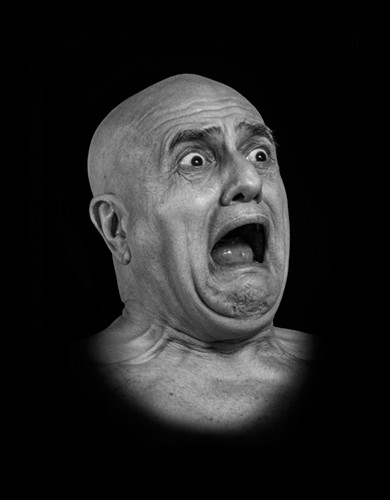 Considered as one of the protagonists of conceptual art in Latin America, Roberto Jacoby exposes in his practice the recurrence of an obssession in defying the traditional art piece through paths of discontinuous, ephemeral and immaterial contexts – with a strong political appeal. He started his art career in 1964 and was part of the so called “Geração Di Tella”, a reference to the Instituto Di Tella, where he studied. Sociologist, essayist, journalist, writer, cultural and social agitator, also wrote a dozen of lyrics for post-punk Argentinian group, “Vírus” in the 1980’s.

In this public talk, named “Experimental communities: an archipelago in the ocean of reality”, Jacoby will present and discuss the actions he developed in public spaces in the last decades.