A Danish artist and writer whose work revolves around environmental degradation, with a particular focus on the ecological repercussions of the global mining industry, that is, the extraction and processing of minerals used in the production of contemporary image – and communcation technologies. An offbeat traveller of sorts, Danielewitz uses his status as an artist to venture into contested territory, bringing back images, objects and toxic substances, exposing the flipside of human engineering: explosion, excavation, exclusion, exhaustion and finally extinction. He is particularly interested in hidden sites of contamination and invisible forms of exposure, such as the uncanny nature of radiation.

Danielewitz holds an MFA from the Royal Danish Academy of Fine Arts. He has recently had solo exhibitions at 3331 Arts Chiyoda in Tokyo, at Black Sesame Space in Beijing, and at Fotogalleriet [format] in Malmö (in collaboration w. Anu Ramdas). He has participated in group shows at Herning Museum of Contemporary Art, Den Frie Centre of Contemporary Art, Fotografisk Center, and Tranen Contemporary Art Center.

During his residency at Despina, which had the support from the Danish Arts Foundation and LFFoghts Fond, Danielewitz developed an installation project titled “Bento Rodrigues Steel Displacements (after Robert Smithson)”, which refers to a 1969 work by American artist Robert Smithson (1938-1973) in relation to the worst environmental disaster in Brazilian history, the Samarco dam collapse, which happened in the south-eastern state of Minas Gerais in 2015. 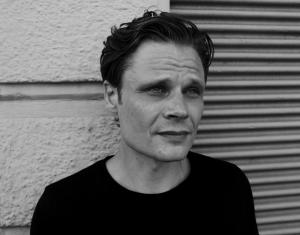 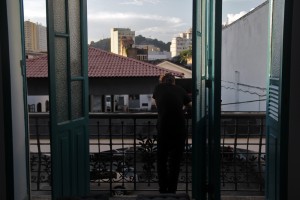 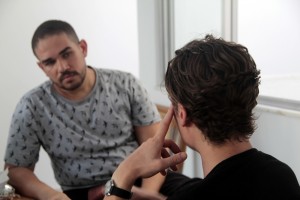 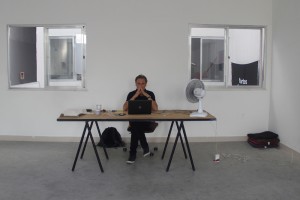 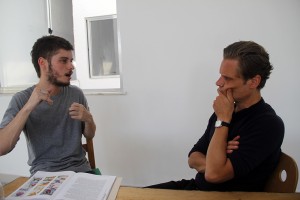 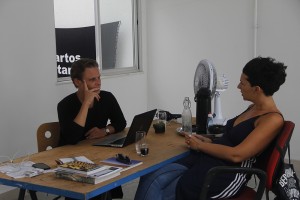 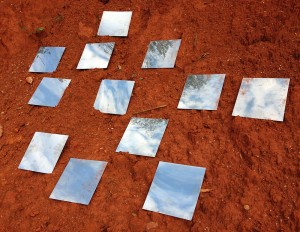 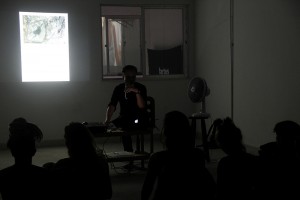 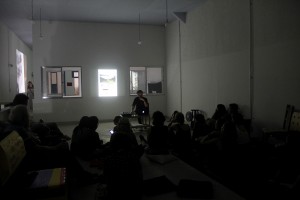