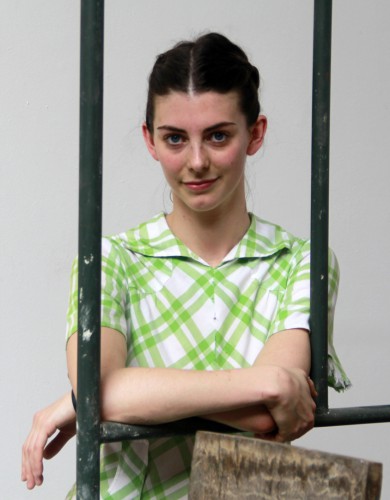 Beatrice Vermeir is a practicing artist, poet and critical writer based in London. Since graduating from Central Saint Martins, University of the Arts London, BA Fine Art Sculpture, in June 2015 she has undertaken a residency at Grizedale Arts in Cumbria, where she was involved in a project combining local food history with local and historical figure John Ruskin’s experimental educational philosophy. The activities consisted of fermentation and cheese-making workshops as well as the running of a low-cost community cafe and vegetable garden. In November 2015, Beatrice collaborated with London based collective HouseRules to develop and realise a programme of artist-led walks in Peckham as part of the ArtLicks weekend. Beatrice is continuing to collaborate with this organisation, which focusses on re-purposing empty spaces in the city as educational or art-making spaces, in the development of a free summer school for 2016. Beatrice has also been involved in the capacity of director and costume designer in the theatrical production ‘You Are Me And I Am You” which played in late February at the VAULT Festival, Waterloo, London.

Beatrice’s varied and mostly collaborative practice is focussed on researching and re-enacting alternative modes of social organisation, work and education. As part of the Despina Residency Programme at Largo das Artes, Beatrice will undertake a research project that ties together the activities of three groups experimenting with notions of performance in relation to everyday life and the socio-political context of Rio in the 70s; the Living Theatre, the Theatre of the Opressed and Helio Oiticica’s Parangole series.

During the month of March 2016, Despina Residency Programme leads a special cycle in partnership with Central Saint Martins, University of the Arts London. Four newly graduated artists were selected and commissioned through an open call conducted by the British institution to participate in our programme.