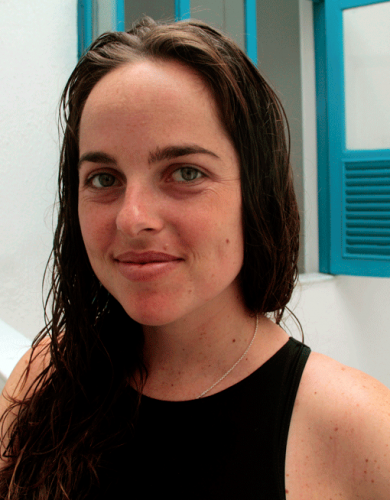 A Brazilian director and producer based in Brooklyn, New York. She is interested in making work that explores the places where artistry and activism intersect. Sofia received her B.A. in anthropology from Bard College, and has since been working in the field of documentary film. She was selected to be a UnionDocs Collaborative Studios fellow, and independently has directed and produced music videos and short films. Her first short film HUSH screened both in New York and Moscow. She is currently directing her first feature length documentary BEBA, and is the producer of the Brooklyn based #RESIST film series run in collaboration with UnionDocs, Skylight inc. and Remezcla.

During her residency at Despina, Sofia developed a video-installation project entitled “Crosswords“. Through the voices and stories of seven women from different classes, races and ages, the project investigates the ways in which these women’s experiences intersect in a city as contradictory as Rio de Janeiro. The video installation took place in one of our exhibition rooms during “Senado Tomado”, our monthly open studios event (which happened on 27 April). Check here more information about this event (in Portuguese). Follow below Crossword’s trailer and a short statement written by Raphael Fonseca, one of the curators who met Sofia during the period of her residency. 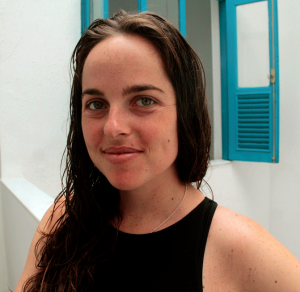 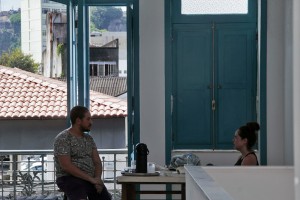 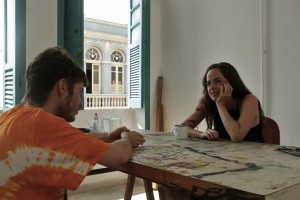 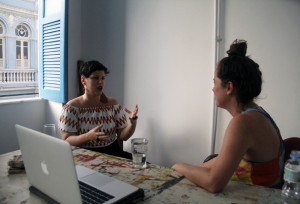 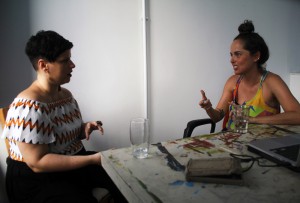 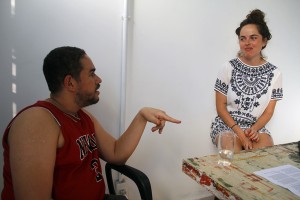 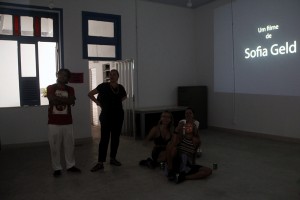 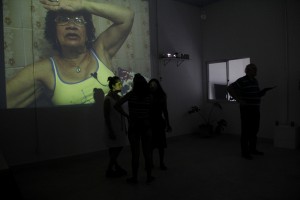 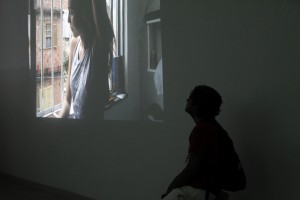