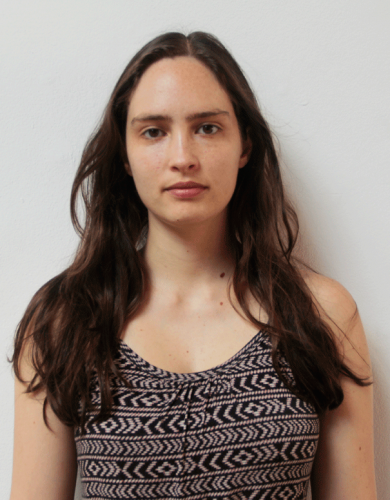 After 10 years living abroad, Amanda is back in Brazil and during her residency at Despina, she will develop the collaborative project “Brazil in the collective conscience”.

Pictures Gallery (to be posted soon)